This section of the website contains information on the following:

: this describes Obamacare (also called Affordable Care Act) plans, all of which apply to individuals under age 65. As an exception, individuals over 65 who are not eligible for Medicare can also apply for these plans.

These plans are sold on what is called the “marketplace” or “exchange,” which is the only place that individuals who qualify for tax subsidies (called “advance premium tax credits”) can purchase insurance. Except for eighteen jurisdictions (CA, CO, CT, DC, ID, KY, MA, MD, ME, MD, MN, NJ, NM, NV, PA, RI, VT and WA) these plans are purchased through www.healthcare.gov. Florida, for example, participates in the federal marketplace. See https://www.healthcare.gov/marketplace-in-your-state/ for more information.

Individuals who do not qualify for subsidies can buy EITHER on the marketplace or directly from insurance carriers. Buying directly from an insurance carrier is referred to buying “off the exchange.” Note that any plan that complies with the Affordable Care Act (either on or off the marketplace) must comply with the law and must include what are called the ten “Essential Health Benefits.”

The open enrollment period for 2023 plans runs between November 1, 2022 and January 15, 2023 on the federal marketplace (healthcare.gov). Open enrollment is the ONLY time individuals can buy an Affordable Care Act plan without having what is called a “qualifying life event” (examples are moving to a different plan service area, getting married or divorced, birth of a child, losing Medicaid eligibility, etc.)

Until January 1, 2019 there was a federal tax penalty for individuals who did not purchase an Affordable Care Act plan or who qualified for another type of plan (such as Medicaid or healthcare/medical cost sharing) that was either recognized as meeting Affordable Care Act requirements or was exempted under the Act. CA, DC, MA, and NJ have state tax penalties for individuals who do not enroll in plans that meet ACA requirements.

:  these plans do not comply with the Affordable Care Act and are sold for a maximum period of 364 days. These plans are regulated by state insurance commissions. Accordingly, maximum length of coverage varies by state (i.e. maximum durations can be less than 364 days), plan provisions can differ by state, some states, e.g. California may not permit offering short-term plans at all, and others may permit buying short-term plans only outside of open enrollment. In most cases, individuals must successfully answer health questions to qualify for one of these plans.

Federal regulations permit renewal of short- term plans for up to three years. Florida permits this, and individuals in Florida can purchase policies of up to 364 durations on a lump sum basis with significant discounts.

: In today's market where health insurance is often unavailable or not affordable, a Health (Hospital-Surgical) Defined Benefit Indemnity plan can help families budget and pay for health care expenditures. By providing a choice between different levels of hospital, medical and outpatient coverage, individuals and families can choose a plan according to their health care needs.

{Note: these are not major medical plans and are legally referred to as Limited Benefit plans. They do not comply with the Affordable Care Act (for example they do not include all of the minimum essential benefits) and until January 1, 2019 were subject to tax penalties until these were eliminated January 1, 2019.]

:  These plans do not include all the ten Essential Health Benefits and do not otherwise comply with the Affordable Care Act.   They include supplemental benefit plans like critical illness, cancer, accident and hospital indemnity plans.   Some of these plans, depending on the carrier and state, can be bought after age 65, but can be bought up to age 65 in almost every state.  Most of these types of plans require answering health questions in order to qualify.

: Dental, vision, and/or hearing plans can be bought on either an insured basis or as discount plans.  They can be purchased any time during the year, and in most cases are available to persons of all ages.

Affordable Care Act open enrollment began and ends on the Federal Facilitated Marketplace (https://www.healthcare.gov).
You do NOT need a if you buy a 2023 plan

Call us at or
what kind of plan you may be eligible for.

The Medicare Annual Enrollment Period runs from through for a effective date. 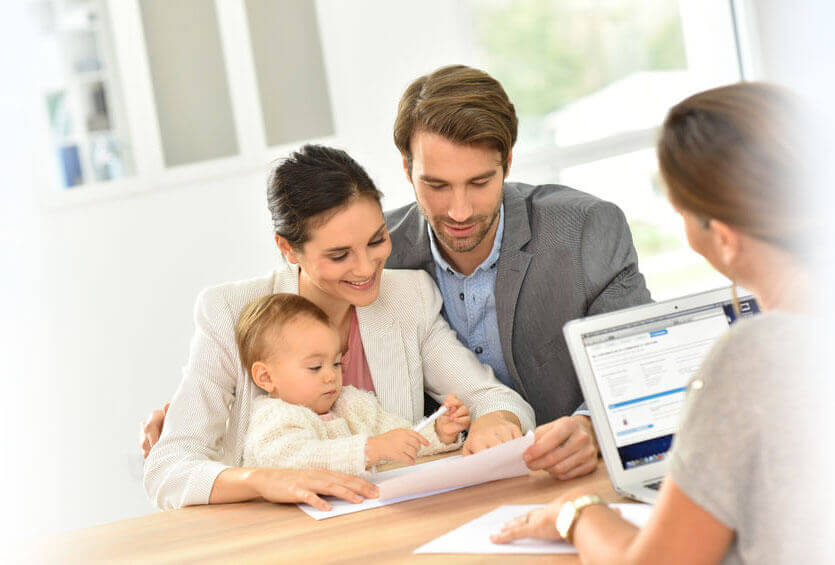